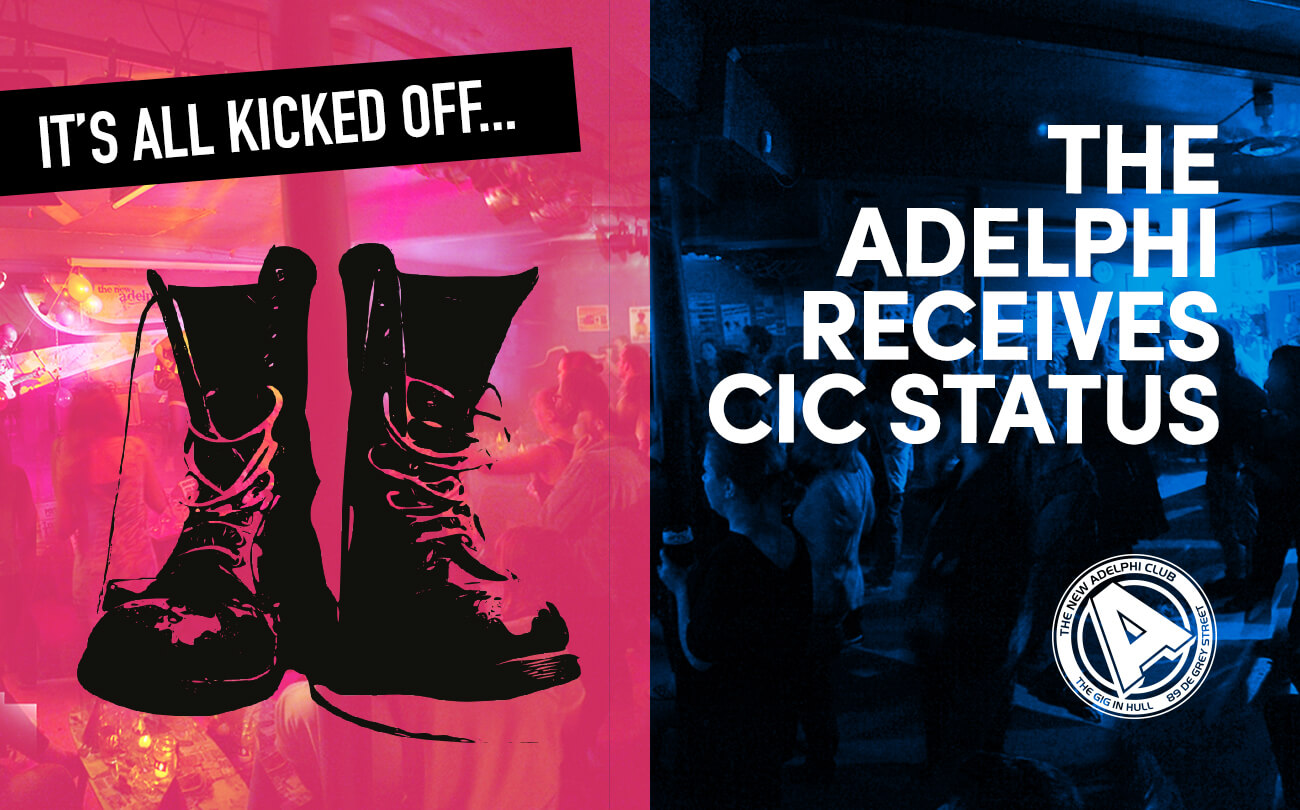 NO TIME? WE STILL SHINE

One of the UK’s most important underground music venues, The New Adelphi Club needed to tell the world about their new Community Interest Company (CIC) status, so we were more than happy to oblige.

Announced during Hamell on Trial’s gig on Thurs 15 Feb, the good news about Yorkshire’s cultural catalyst reached almost one million people thanks to our digital and PR work.

Generating high value PR, we negotiated interviews on BBC Look North and BBC Radio Humberside, which attracts 167,000 listeners per week and 250,000 primetime viewers and the story was covered by a range of other broadcast outlets and cultural publications both in print and online.

Our digital success replicated the impressive impact of our #Adelphi30 campaign, which promoted a celebration of the club’s 30th birthday in 2014.

Reaching 995,166 people in just two days and getting them talking about the Adelphi was music to our ears. If this sounds like the kind of service you need then get in touch. 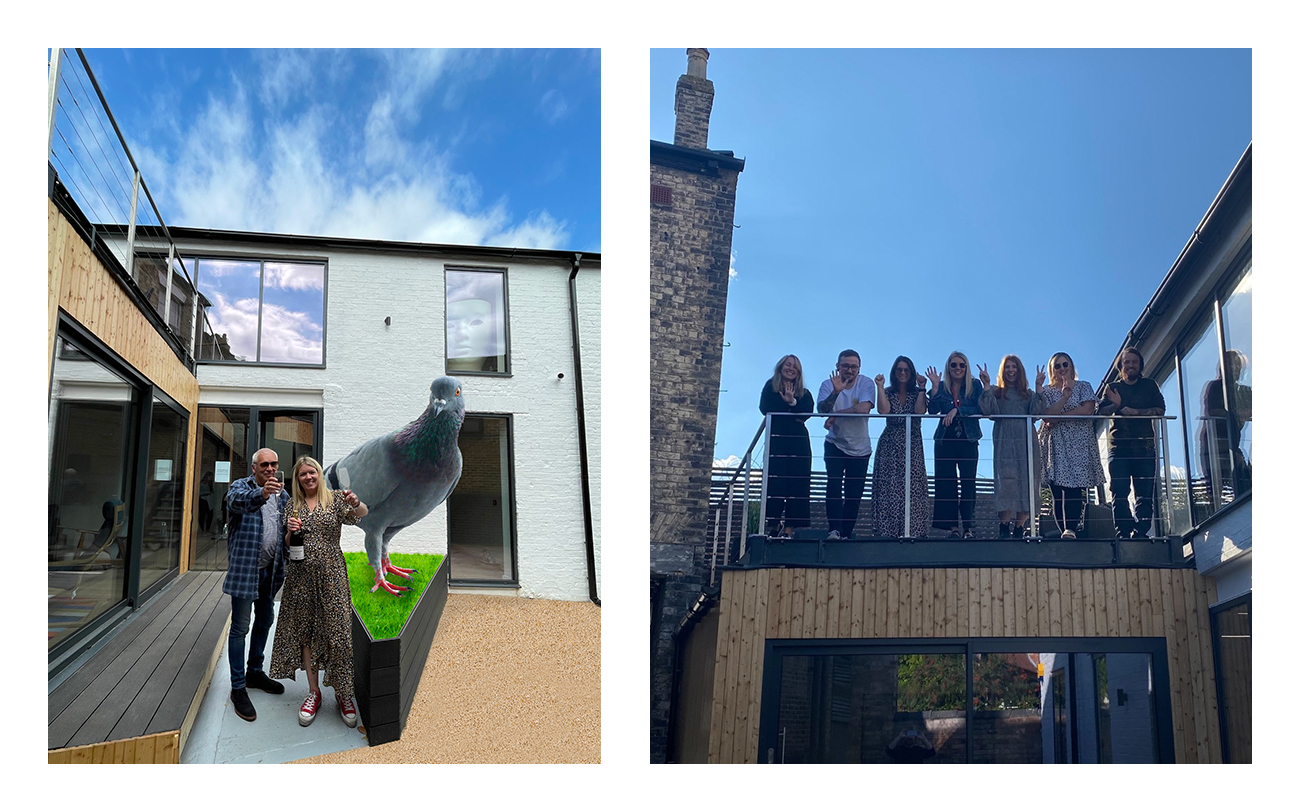 Bird on the street: Sowdens team move
into their new home

From 19th Century coach house to to bespoke creative hub, find out more about our swanky new office 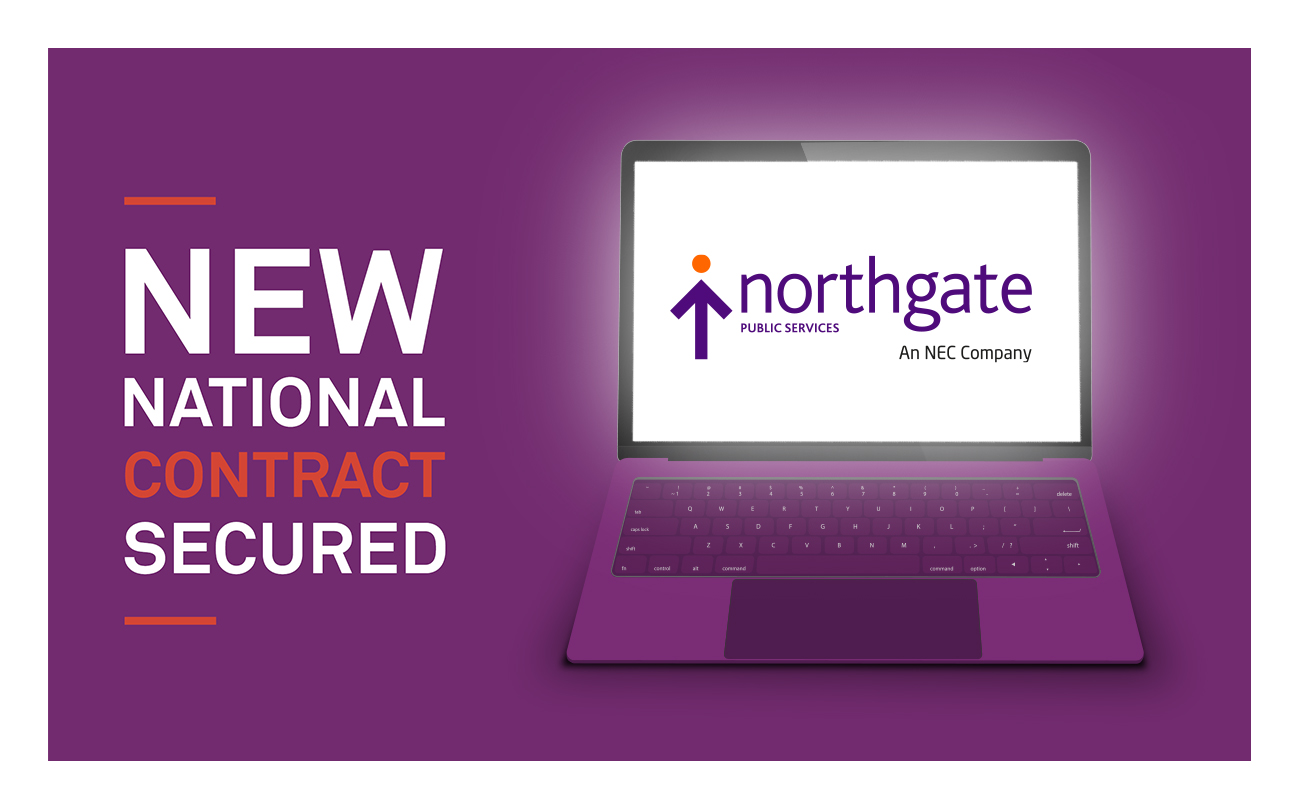 Read about our latest project win, to lead a major brand refresh that will cement Northgate Public Services (NPS) as a global IT leader.