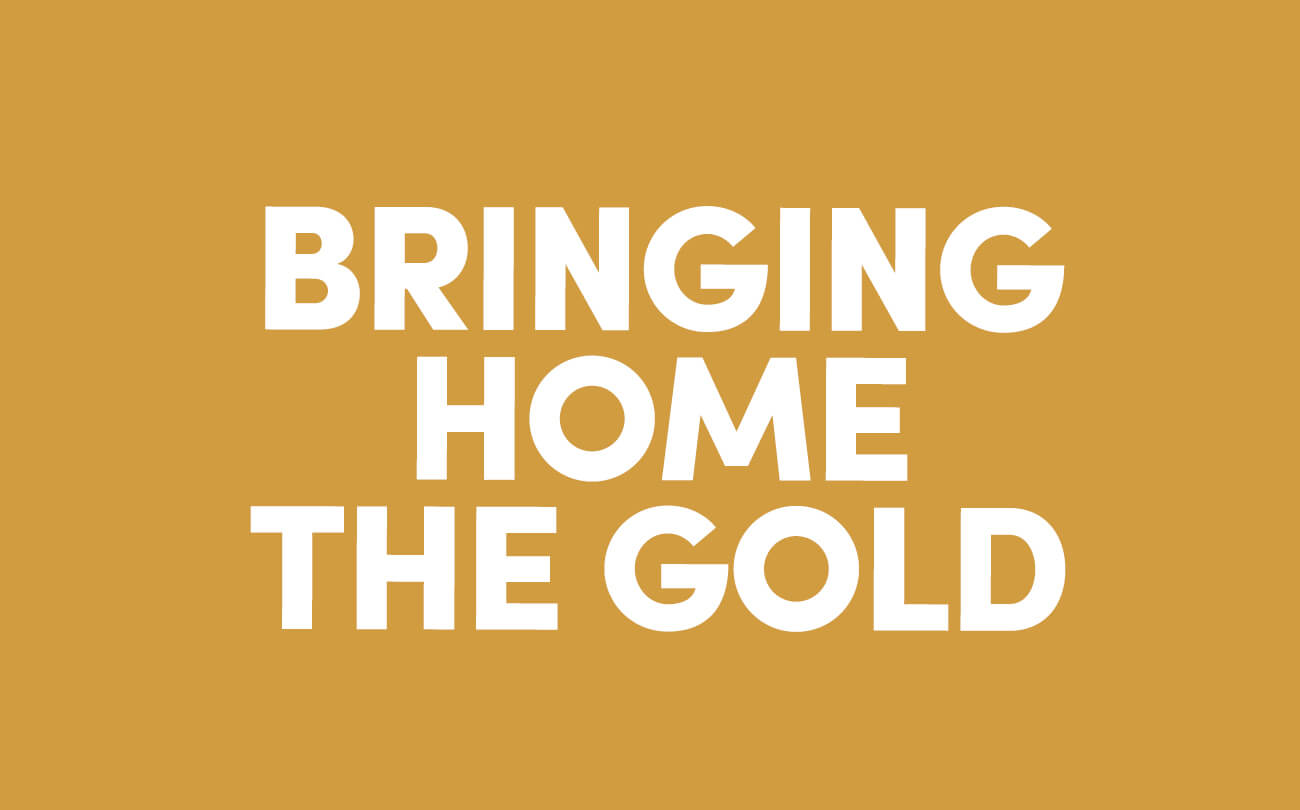 Although the Rio 2016 Olympic Games and Paralympic Games are long gone, it was just over a week ago that our Great British Olympic heroes drew crowds of people to the city of Manchester for a victory parade to celebrate their outstanding achievements. Our record-breaking team won 2 more medals, than the 65 they achieved in London 2012. Placing Team GB second in the medals table, they won gold medals across more sports than any other rival nations.

And with any great sporting event, businesses have been winning gold by getting in on some of the Olympic action through innovative marketing campaigns.

Here are couple of my favourites:

Usain Bolt was a talking point at this year’s games with THAT photo crossing the race line. Virgin have used Usain Bolt in past TV campaigns to emphasise the importance of speed in their fibre optic broadband ads. Now they have taken it to the next level showing different aspects of Usain’s life to also emphasise his amazing accomplishments. The video shows the emotional aspect of the athlete’s journey to greatness and gives watchers the experience of what it is like to be the fastest man on earth.

You may have seen Channel 4 air an inspirational TV ad with a Frank Sinatra music theme and a Fred Astaire style dance routine that received a really positive response from viewers. Their ‘Yes I can – Superhumans’ campaign brought musicians, dancers, mothers, children and athletes to showcase their talents.

Contact us to find out how you can bring home gold by aligning your marketing strategy with local, regional, national and even global sporting events.