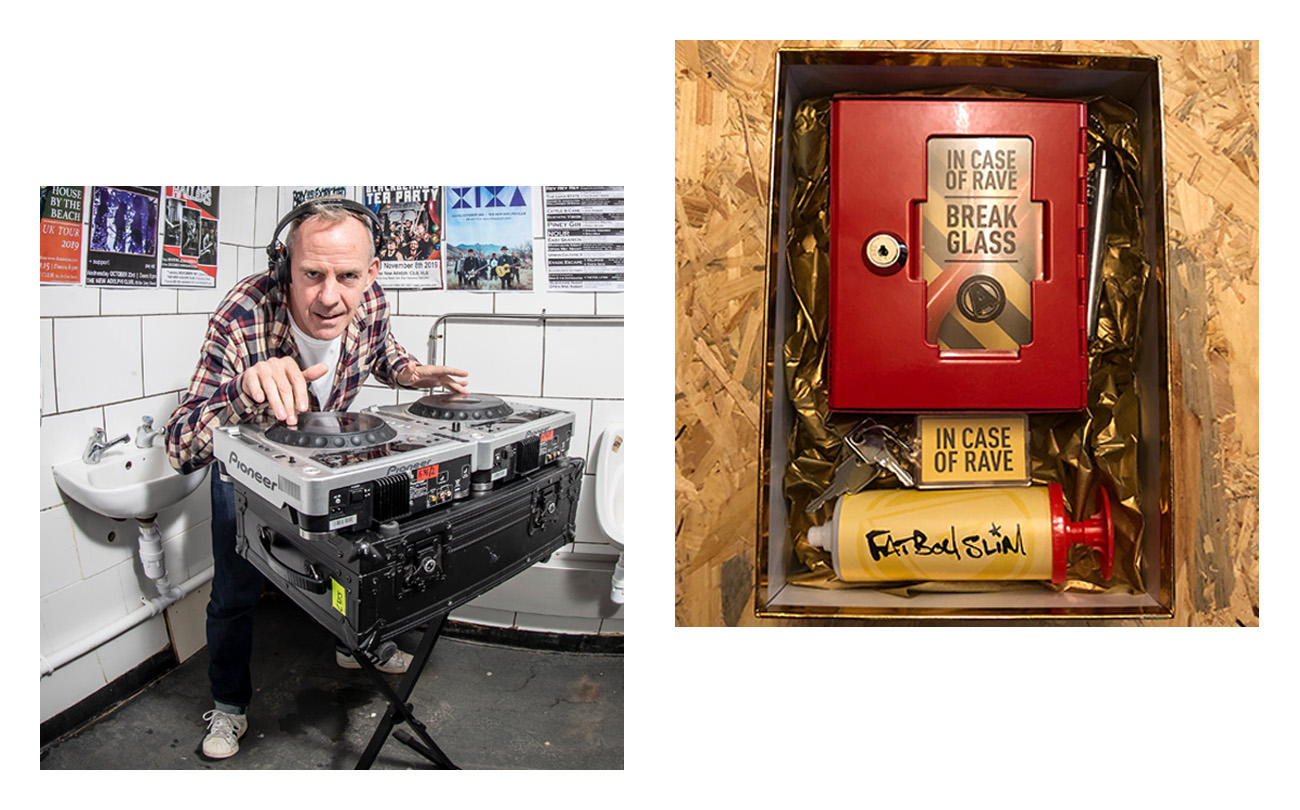 A 200 capacity venue and legendary superstar DJ, ladies and gents we present to you…Norman Cook aka Fatboy Slim comes back to where it all started in Hull for one of the most eagerly anticipated gigs the city has ever seen. Independent Venue Week and The New Adelphi Club are delighted to present double Brit Award DJ Norman Cook (Right Here, Right Now // Praise You // Eat Sleep Rave Repeat and many more). Norman comes back to The Adelphi Club where he has performed and rehearsed many times in the 1980’s. Needless to say, you’ve come a long way, baby. Norman first rose to fame in the 1980s as the Housemartins bassist, adopting the Fatboy Slim monicker in 1996 and racking up major mainstream success with his own take on electronic dance music alongside spellbinding live shows.

An online launch that sold out in six minutes

It was our absolute pleasure to launch #Adelphi35 birthday celebrations with @IVW for @adelphiclub and following the headline news and a live TV broadcast on BBC Look North, we’ve driven over 5,000 unique visitors to the website in less than an hour. Topped off with a phenomenal 102,345 Facebook reach, 563 instagram likes and 218 retweets.

“Talk about full circle… I remember rehearsing at the Adelphi in my first band 34 years ago at the very start of my career… and now I get to go back all these years later,  for a special show…..head held high! It’s gonna be emotional…..”

“I first met Norman in what must have been 1984, when he was delegated to give me my fiver for a Housemartins rehearsal at The Adelphi Club. He immediately struck me both as an extremely nice and smart guy, but also as someone (as I had found with his close friend Paul Heaton) who would excel in whatever he turned his arm to. He deserves great credit for his successful career to date. To achieve mainstream success while sidestepping over commodification and genre categorisation is rare…a thing I love about Norman’s music is the ever-present sense of fun, along with a constant threat of a surprise around the corner. Well done Norman Cook.”

“To say we’re excited about this is a massive understatement. I saw Norman at The People’s March on 23rd March and told him that Paul Jackson was still running the New Adelphi Club. He couldn’t believe that he was still there – he remembers him and the club so fondly. So we talked about the possibility of a live show. He was as up for it as we were. We thought it might take years given how busy he is so it’s amazing it’s happening so soon. The love for Fatboy Slim is as strong as the love for Paul and The New Adelphi Club. What a way for one total legend to honour another. We’ll DEFINITELY be down the front for this one.”

Where you lucky enough to get your hands on a ticket?